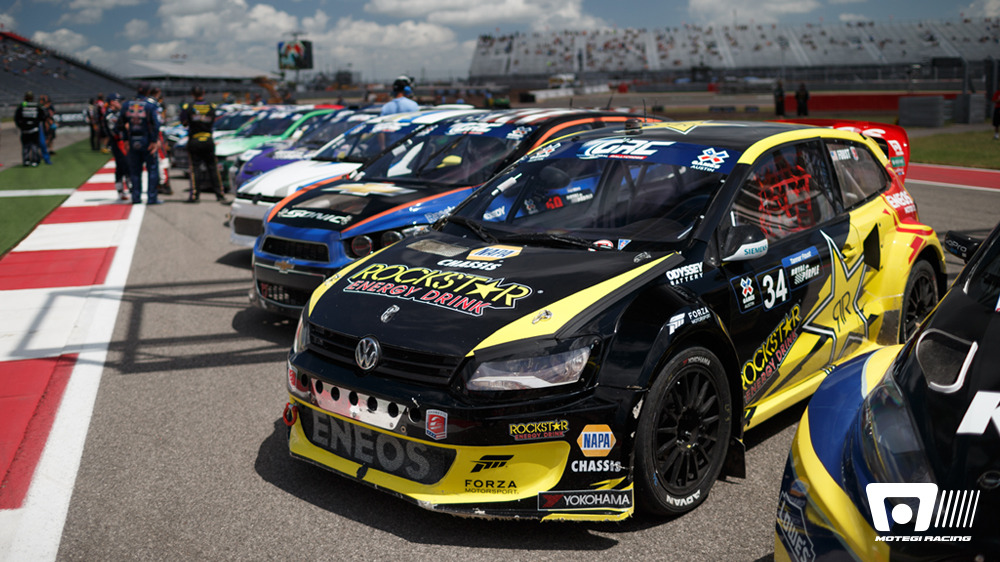 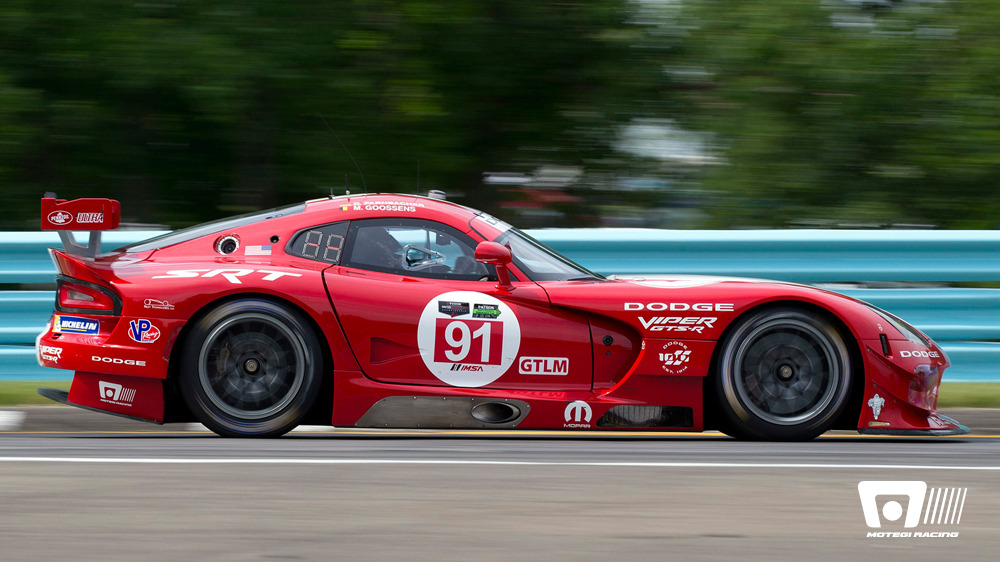 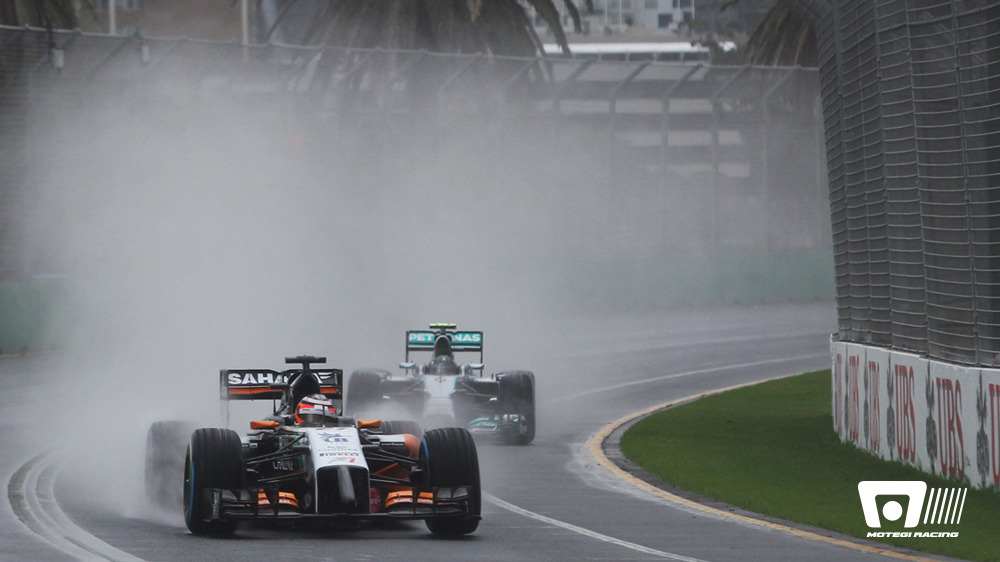 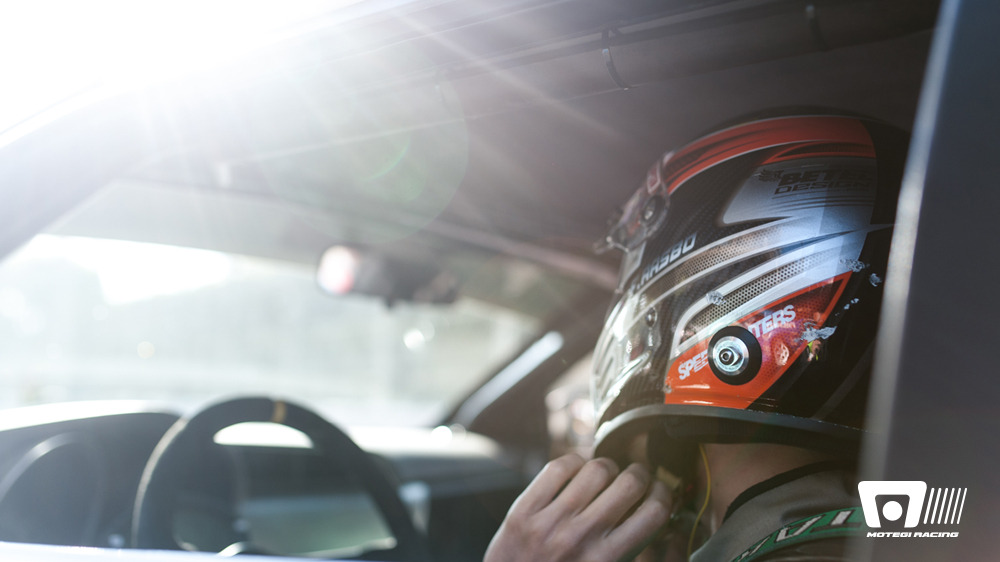 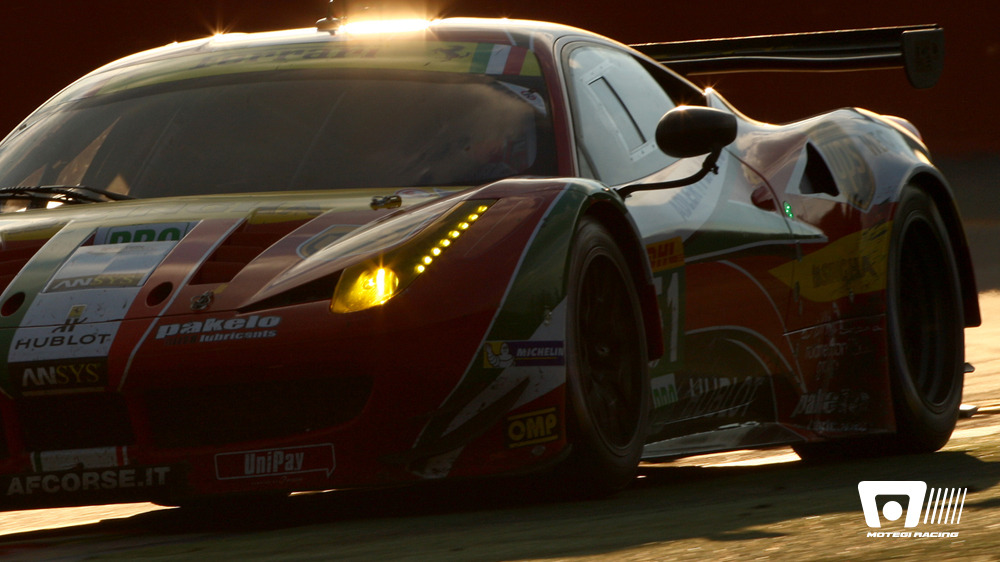 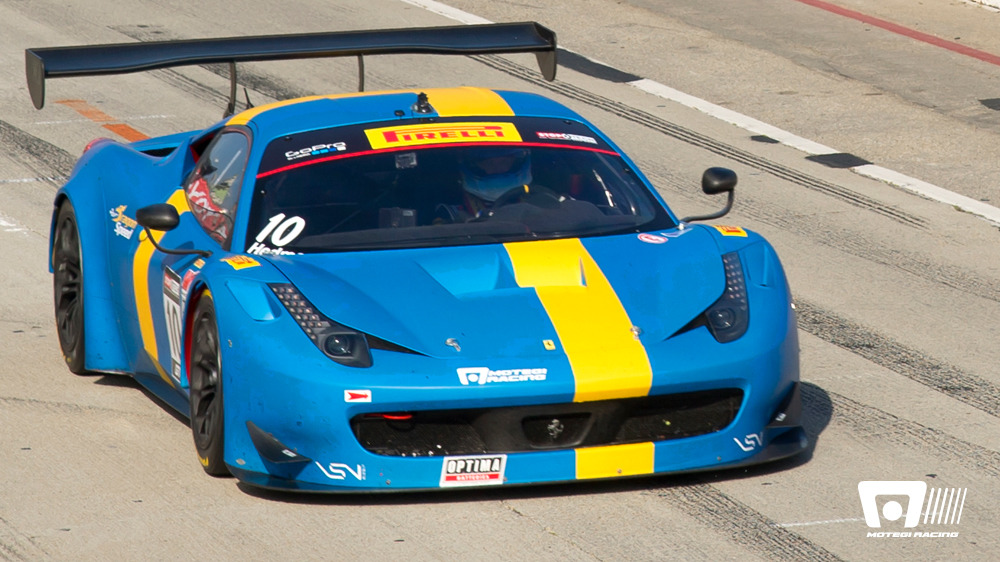 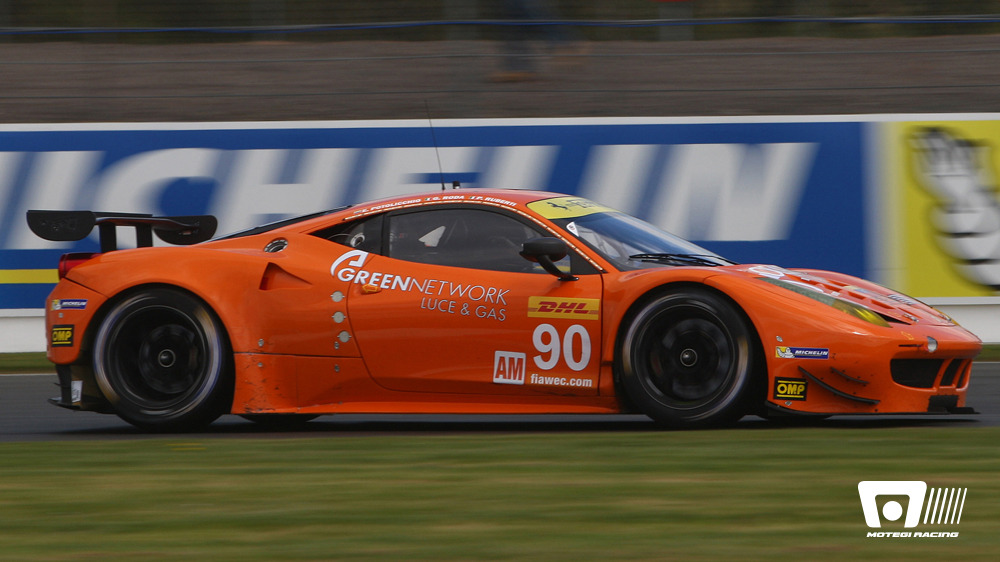 Drivers using Motegi Racing wheels enjoyed success around the globe during the weekend of July 19-20, registering five victories and 16 total podium finishes in a variety of major motorsports events.

Kuno Wittmer finished second in the first and then won the second Pirelli World Challenge race in Toronto with Anthony Lazzaro second Sunday, and Henrik Hedman took over the GT-A class points lead with his pair of podium finishes in the doubleheader.

Fredric Aasbo finished fourth in the Formula Drift event at Evergreen Speedway in Monroe, Washington, and retained his second place in the championship standings.

Motegi’s Scott Speed crossed the finish line in second place but was disqualified for making unapproved adjustments to his No. 77 Volkswagen Andretti Rallycross 7-Up VW Polo during a red flag and was classified in ninth place.   That dropped him from the points lead to second behind Piquet Jr., 184-149.  Speed brought a one-point lead over Piquet Jr. into the event, and as the leader after the first three events, he is still hoping to continue a tradition that has occurred three times – the points leader after the first three events has gone on to win the title.

Faust got off to a rough start in the 2014 Red Bull Global Rallycross season, so Sunday’s victory was very welcome.

“This (victory) was exactly what we needed to do,” Faust said.  “It’s been a tough year—the guys with the most finely tuned road racing skills have really dominated this year, and this was a course that road racing skill really played in. Luckily, I was able to use a little bit of rallycross skill, focusing on starting, because the track was really hard to pass on in order to get the job done.

“This is what not only what I wanted, but what I needed. The starts were the critical factor for me here. It can be very difficult to make a pass on a tight rallycross course and getting out front early and staying out of trouble is key to winning.”

Piquet benefitted most from Speed’s disqualification.

“Obviously, we want to take the points lead on the track, but regulations are regulations,” said Piquet. “Points-wise, it’s great, and it’s great for the team. I work great with my team, I love them, and we’re bonding all the time. We want to win a race, but we think about the championship and scoring as many points as we need to.”

“Definitely a better result today than yesterday, not that second is a bad result,” Wittmer said. “A second place and a first place on weekend like this when the schedule is so condensed and we don’t have much practice time, it’s a very exciting feeling. And winning in front of a home crowd it’s even more exciting, I can’t even begin to explain how excited I am right now – I’m still on a high, an hour after the race, trying to drink water to calm the adrenaline down.

“Really, it’s hats off to the entire team! The entire team was just flawless the entire weekend … there were a couple of new guys on the team who really deserved this win. The car was just really, really good. It showcases to the world that if you want to drive or race a Viper, just how competitive it can be.”

Meanwhile, Henrik Hedman used a pair of third-place podium finishes in his No. 10 DragonSpeed Ferrari 458 Italia to take over the GT-A class points lead.  He has 469 points, 26 ahead of Motegi driver Dan Knox, who drove the No. 80 ACS Manufacturing, Inc./Performance SpeedTech Dodge Viper SRT GT3-R to a second place Sunday in Toronto.

“It was a fairly good weekend, going home with two trophies,” Hedman said. “I’m super happy we’re done with these street courses now and we can get back to the last three real permanent race tracks.”

Anthony Lazzaro finished second to Wittmer Sunday in his No. 61 R. Ferri Ferrari 458 Italia and strengthened his hold on fifth place in the GT championship standings, and he is now only 23 points out of third place.

“We had the speed to win just not enough laps to make it happen,” Lazzaro said of Sunday’s race, which was shortened from 50 to 35 minutes due to weather and time conditions that forced officials to run both IndyCar races on Sunday. “We were quite even with the Viper in way of top speed and I think we would have been a good race between Kuno and I if we had a few more laps!”

A technical gremlin that shut down his Hankook Tires Toyota Scion tC prepared by Papadakis Racing midway through a run forced Fredrik Aasbo to settle for fourth place in the Formula Drift event at Evergreen Speedway in Monroe, Washington.

Aasbo ranks second in the Formula Drift championship standings heading into the next event, Sept. 12-13 at Texas Motor Speedway.

Hulkenberg has scored points in every Formula One race this season and ranks seventh in the Drivers championship with 69 points.  Perez, who has the team’s only podium finish this year with his third place at Bahrain, ranks 11th with 29 points.  Perez is only one point out of a top ten placing.

The No. 55 AF Corse Ferrari 458 Italia of Duncan Cameron, Matt Griffin and Michele Rugolo claimed its second European Le Mans Series victory of the 2014 season in the Four Hours of Red Bull Ring and took over the lead of the LMGTE championship standings.  It finished ahead of the No. 81 Kessel Racing and No. 66 JMW Motorsport Ferraris.

In GTC, SMP Racing grabbed the first two steps of the class podium – the No. 71 of Kirill Ladygin and Aleksey Basov ahead of the No. 73 of Olivier Beretta, David Markosov and Anton Ladygin which took its third second place of the year.  The No. 95 AF Corse Ferrari of Cedric Sbirrazzuoli and Adrien Leener was third in GTC.  The top three all drove Ferrari 458 Italia GT3 race cars mounted on Motegi wheels.