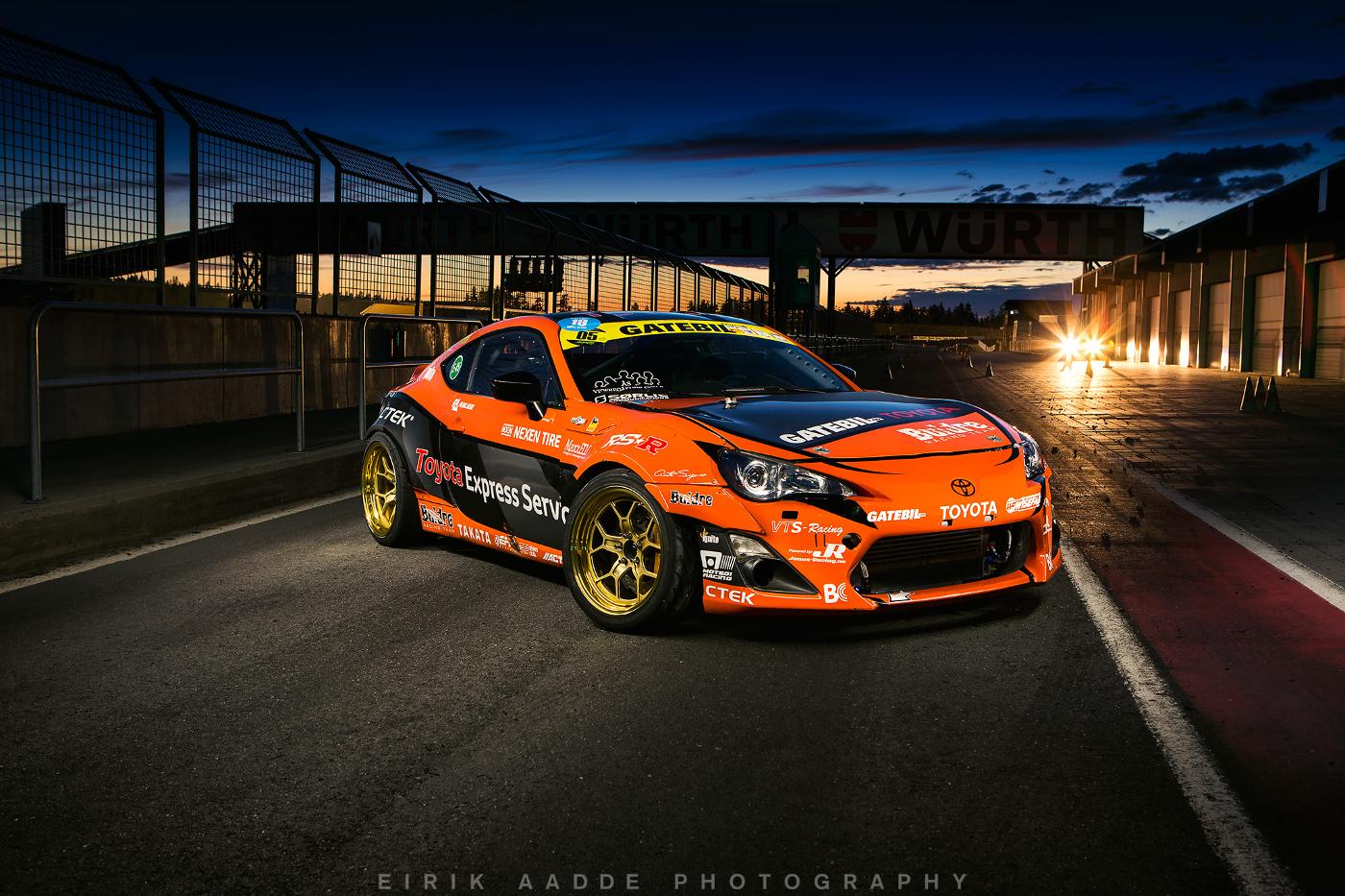 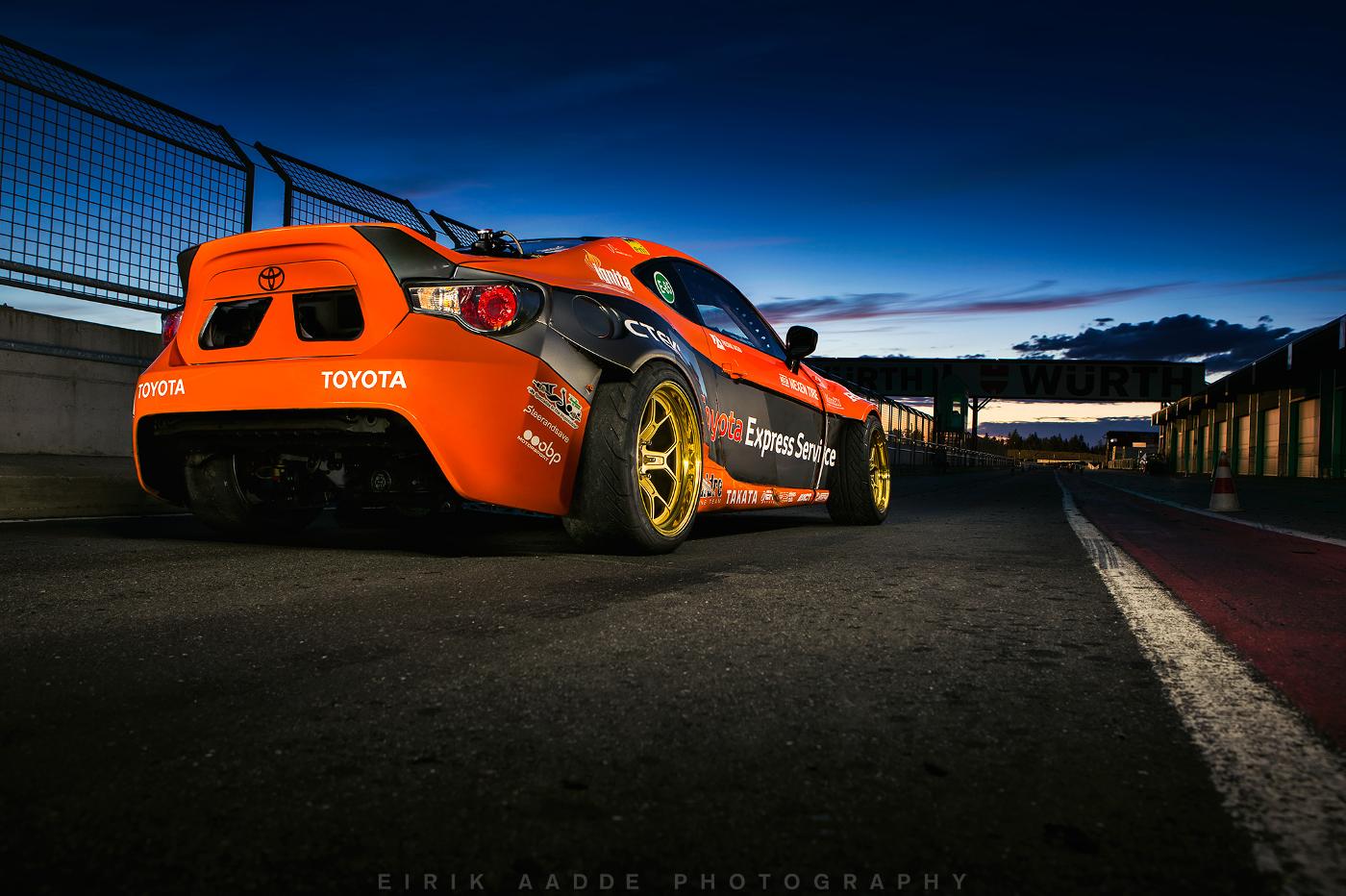 Rakkestad, Norway (July 13): Fredric Aasbø and Team Toyota made history as the first-ever winners of the Gatebil Super 3 team drift competition held at Rudskogen Motorsenter in Norway. The contest brought a new format to the sport of drifting, upping the stakes from the classic two-car tandem fight to three-versus-three for a thrilling show in front of the popular event’s tens of thousands of spectators.

“It was fantastic to see and hear the enthusiasm from the crowd,” said Fredric Aasbø, the current Formula Drift World Champion who also competes in the United States. “For once I wasn’t trying to beat the other guy. Instead, we all worked together to put on super-tight tandem drifting with three cars. The fans loved watching all the teams duke it out on track and I’m super happy to have taken the win with my fantastic Toyota teammates Ola Jaeger and Tor-Anders Ringnes.”

The Gatebil July Festival is a highlight stop on the international drifting calendar, with over 45,000 people and several hundred race cars attending every year. Aasbø is a global Gatebil ambassador and was instrumental in getting the three-car tandem contest into the event.

“We really wanted to progress the sport of drifting with something new,” said Aasbø. “Adding a third car to the tandem mix was amazing as a driver, and for the fans – they were cheering so loud I could actually hear them over the scream of our engine!”

Aasbø campaigned the Toyota Express Service 86-X V2 in the contest. Although built on a familiar platform, the 2016 evolution of the car features over 1000 flywheel hp, a new 3.4 BC stroker 2JZ engine, Maxx ECU electronics tuned by Jonus Racing, Borg Warner EFR turbo, a new Wisefab suspension kit and brand new, lightweight Motegi Racing Technomesh wheels. The team had a CTEK battery charger on hand for charging between heats. The vehicle is maintained by technical partner VTS Racing.

Previous Post Motegi Racing Technomesh Wheel Finds the Winners Circle in Watkins Glen – Scuderia Corsa Next Post Victory for Fredric Aasbo in Canada on Motegi Technomesh D wheels
Menu
To give you the best possible experience, this site uses cookies. For information about cookies and how you can disable them view our Cookie Privacy Policy.OK